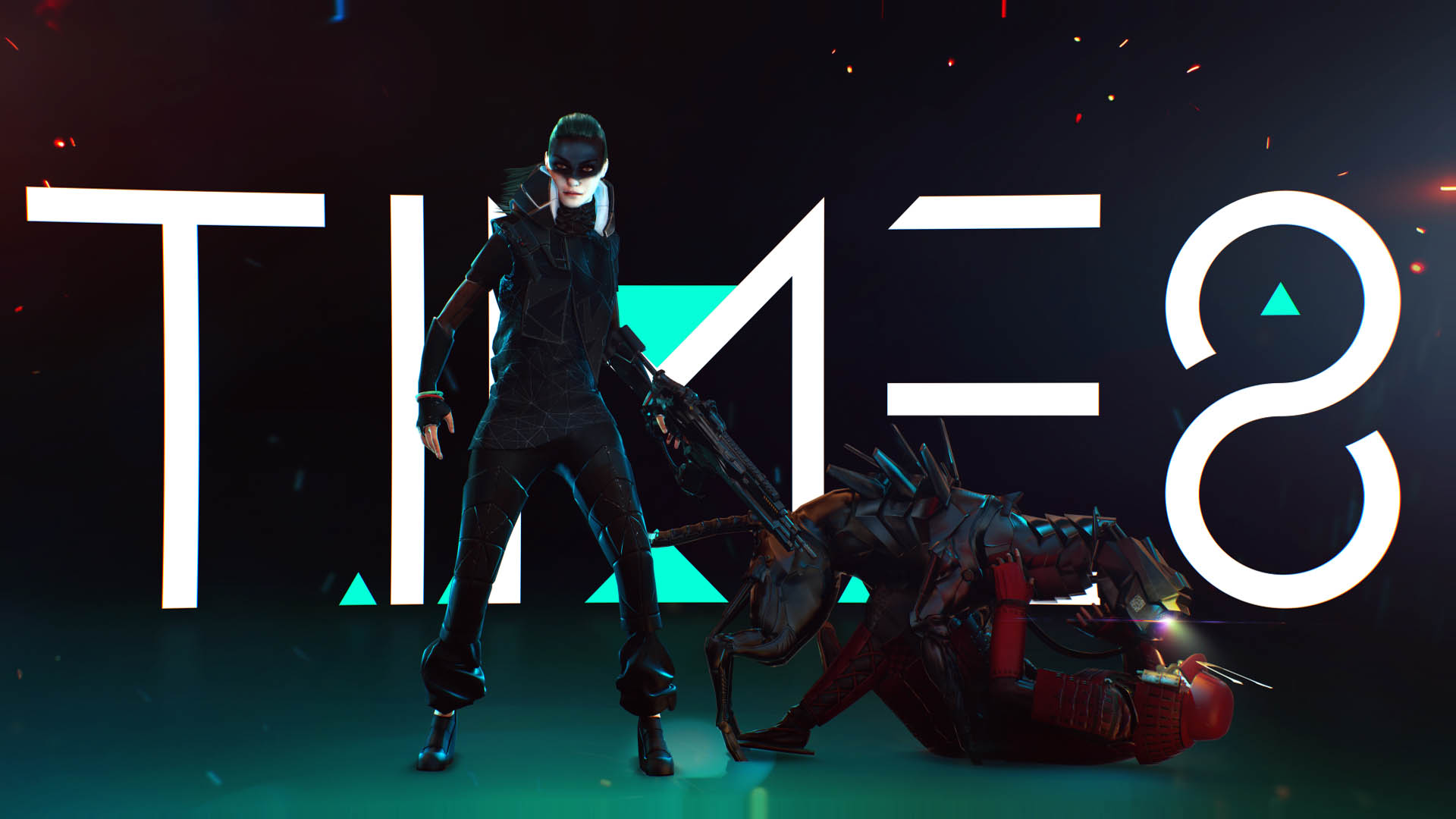 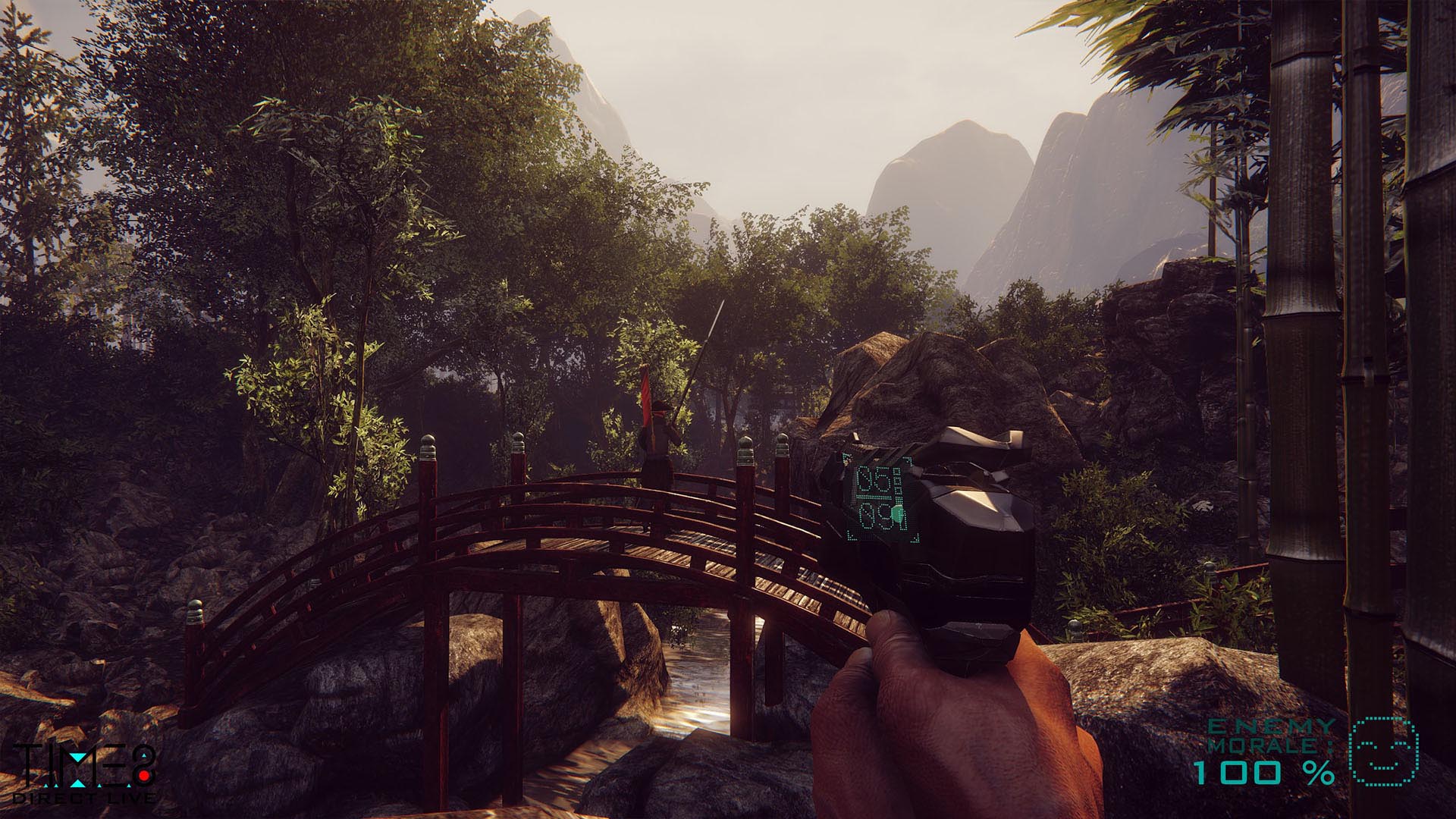 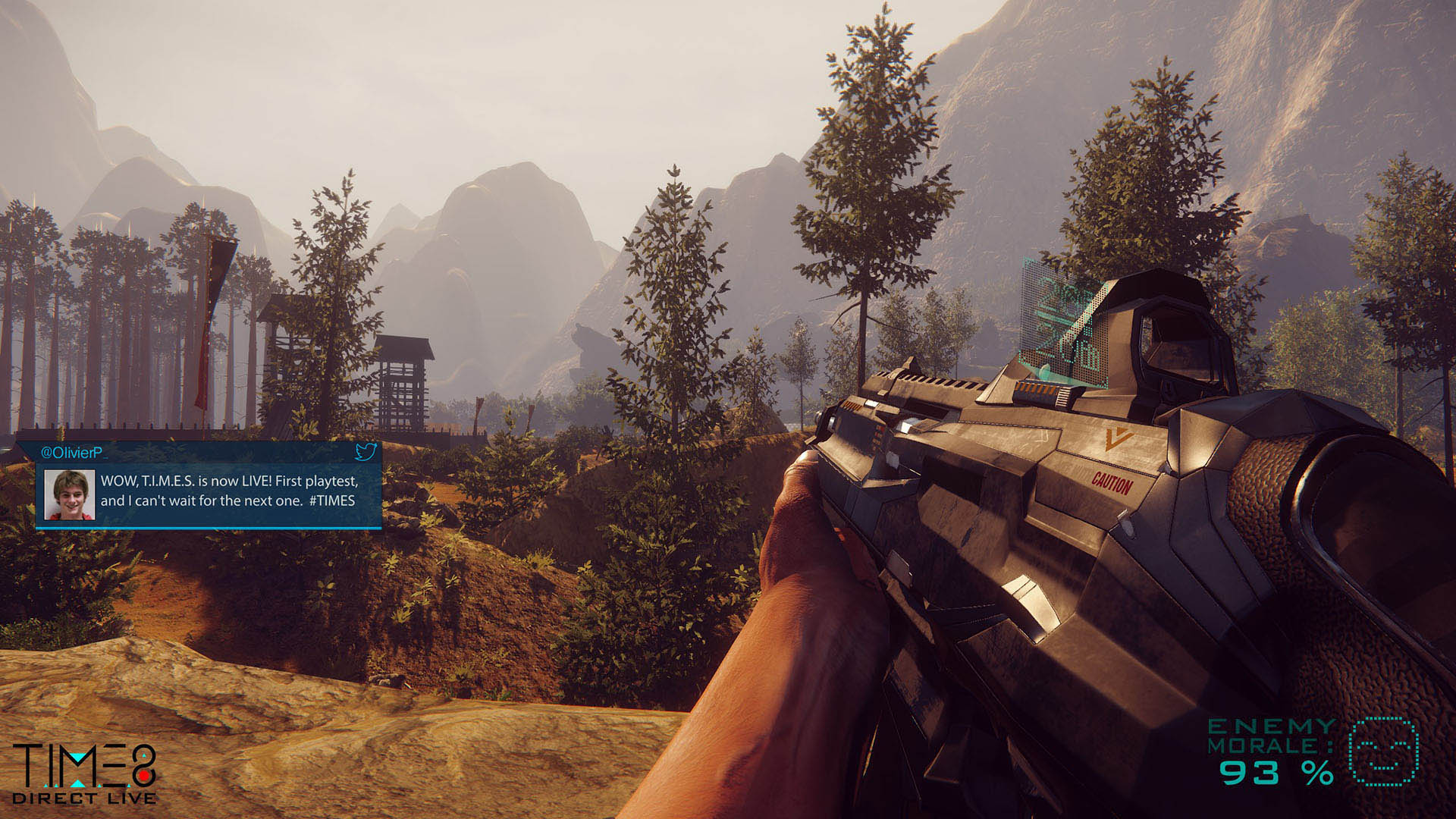 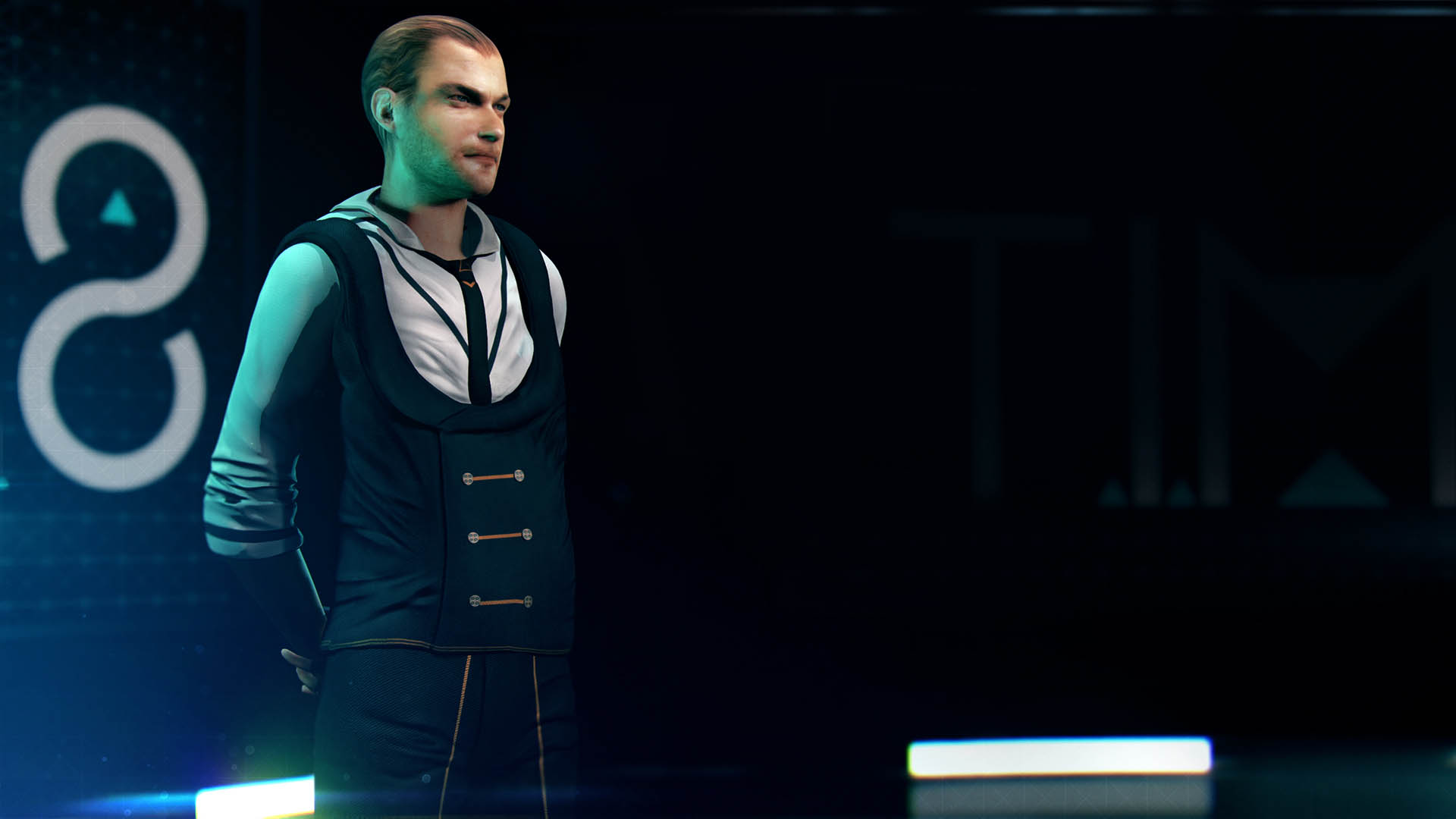 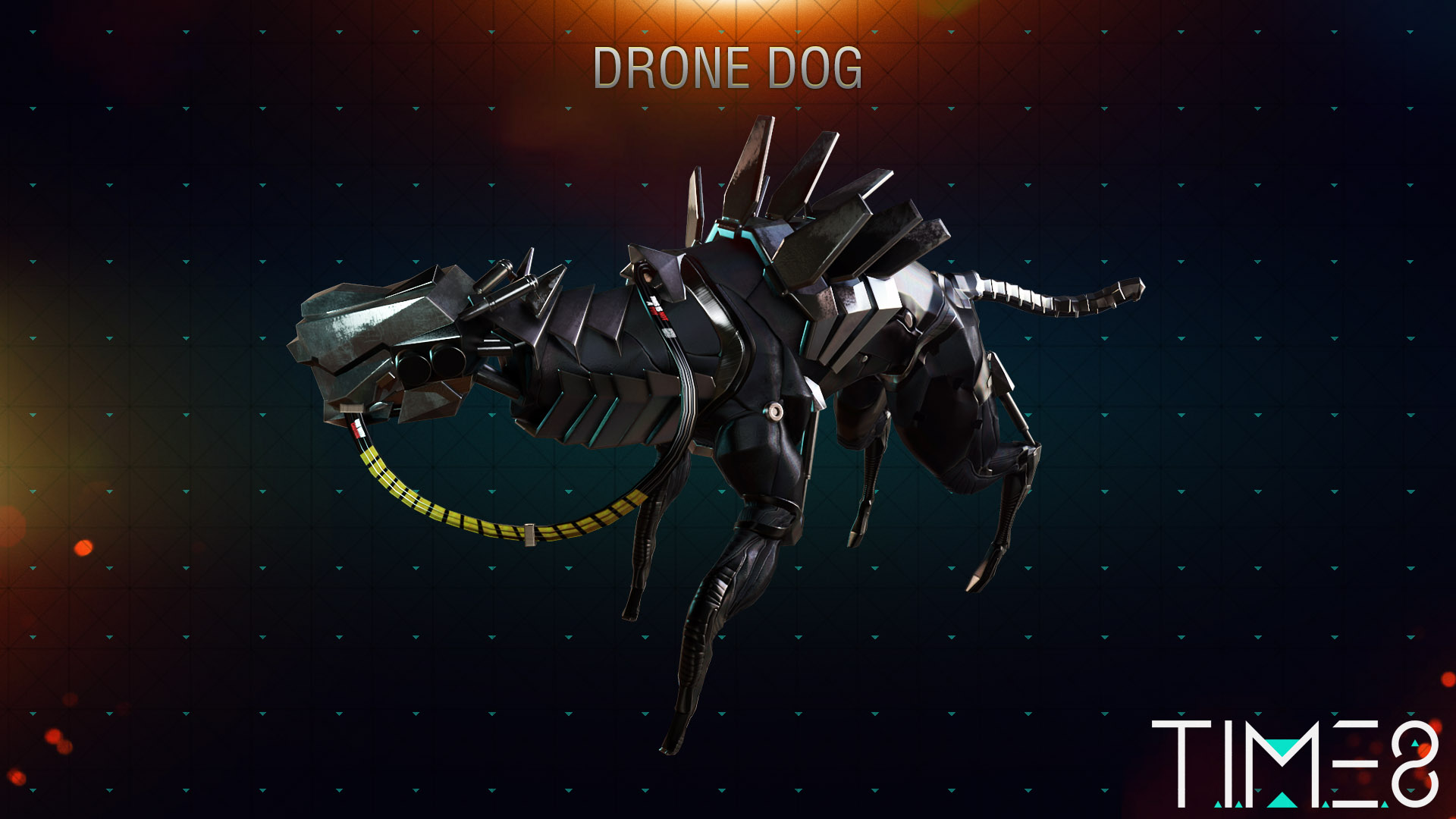 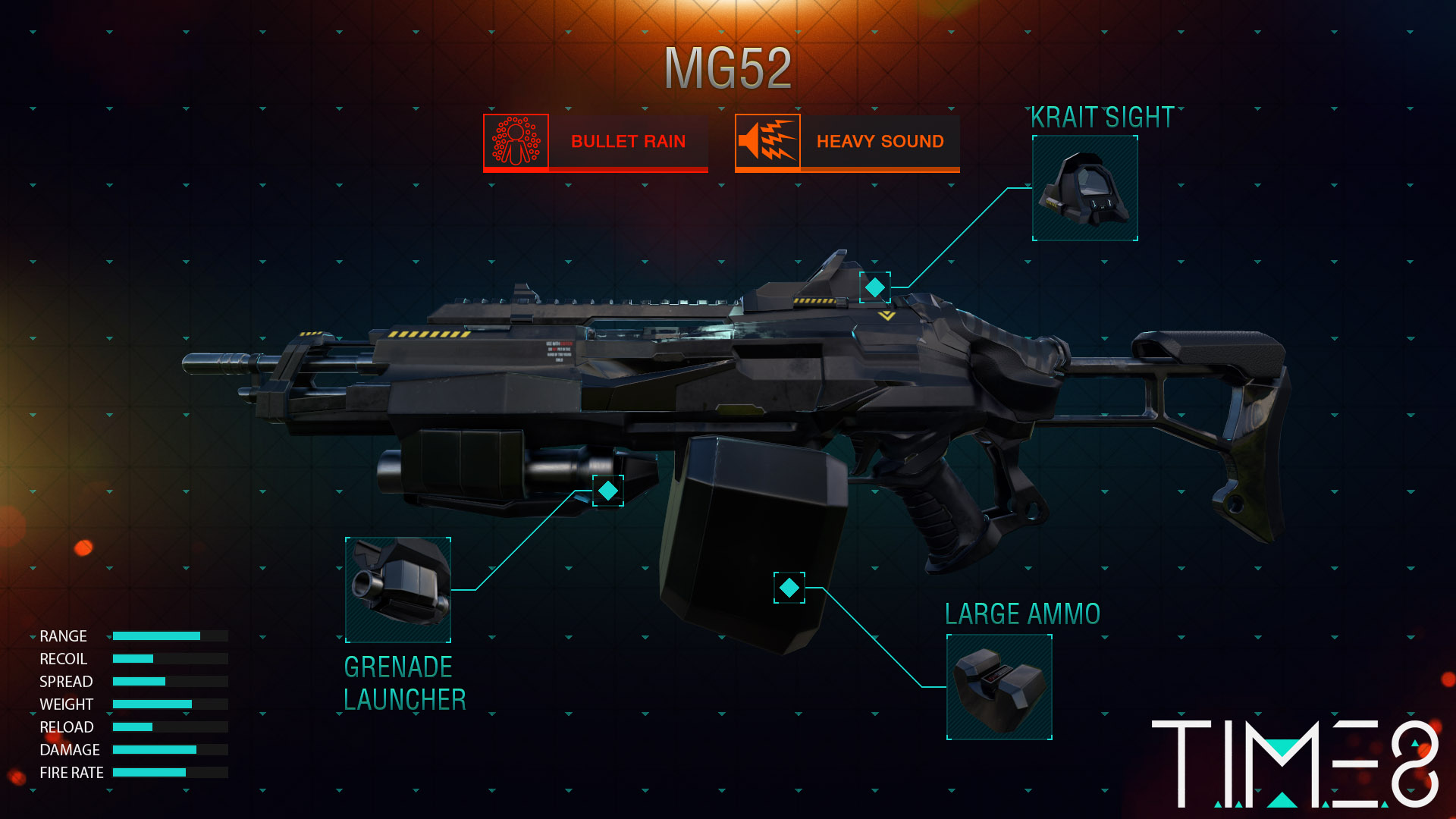 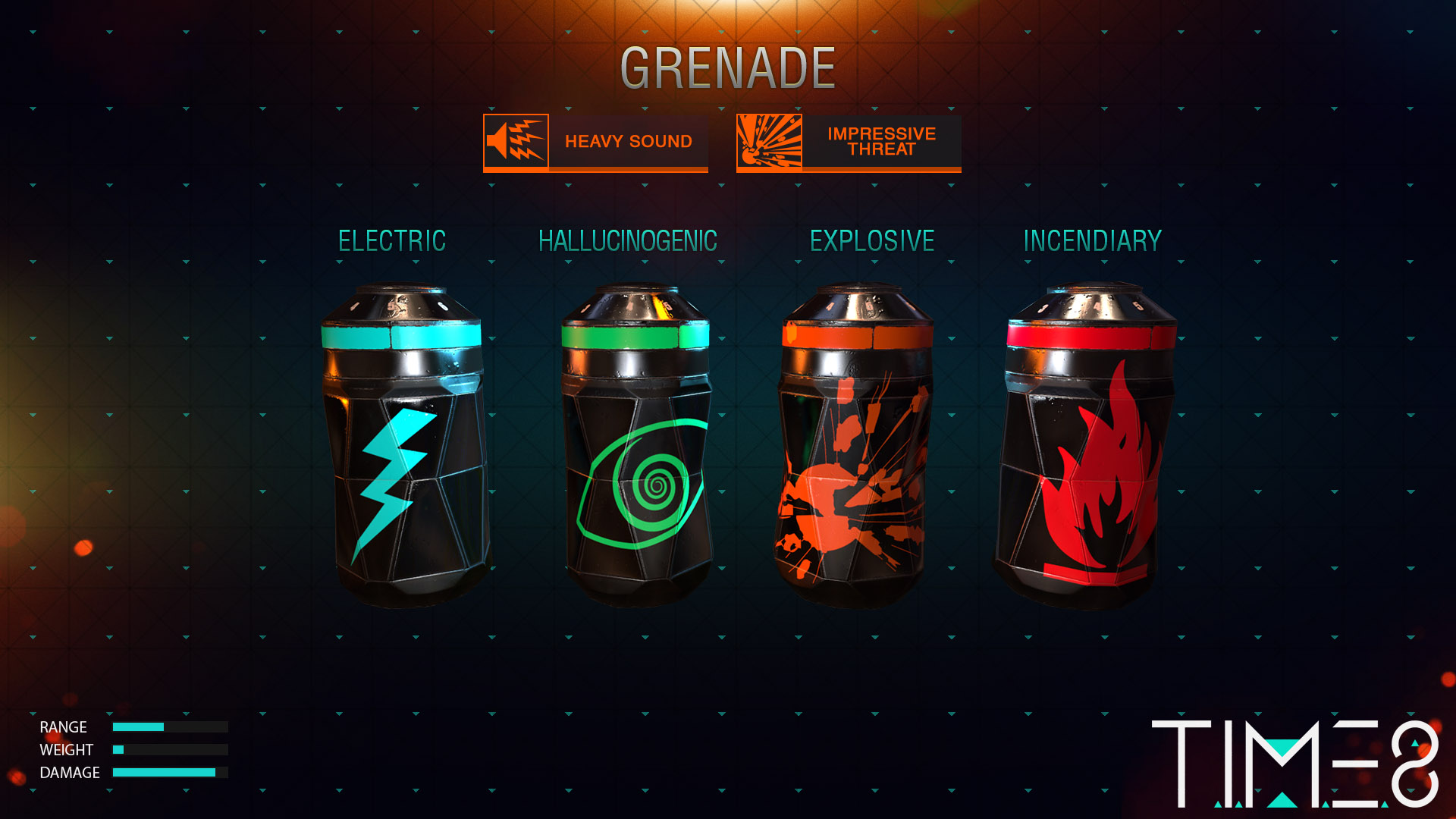 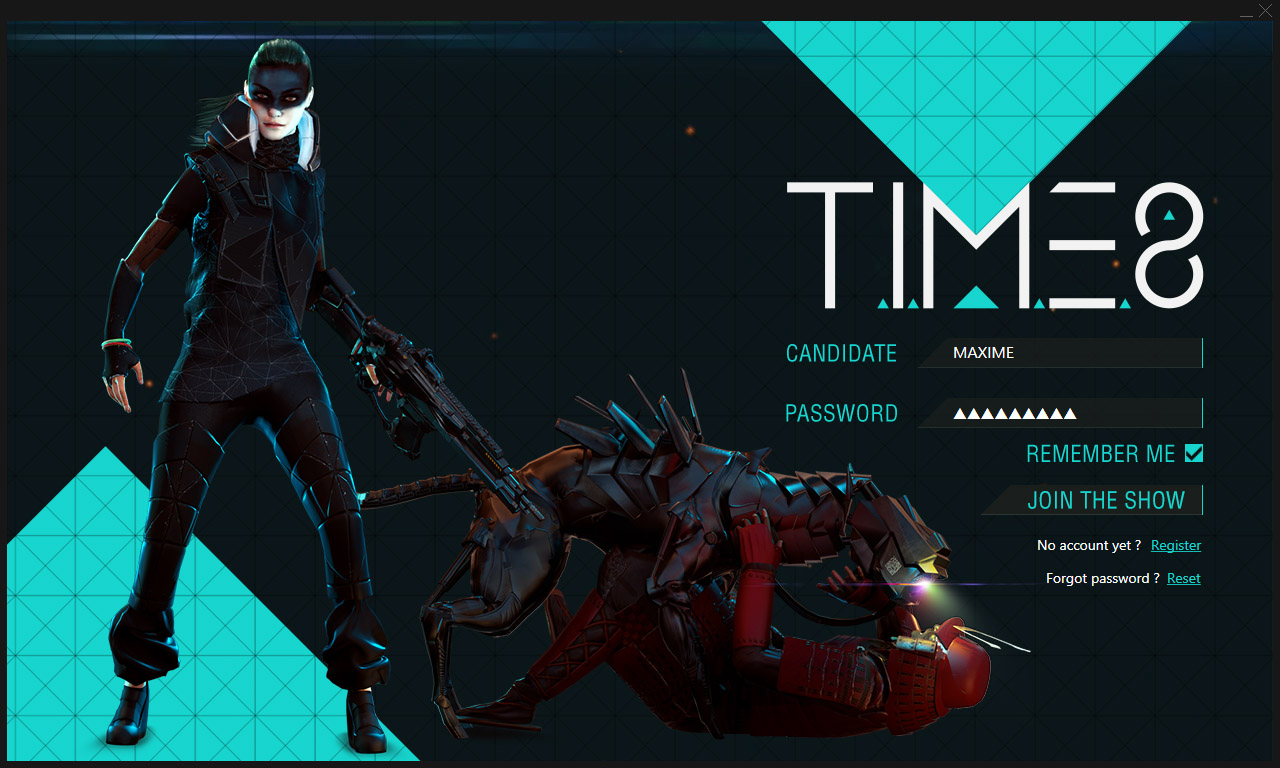 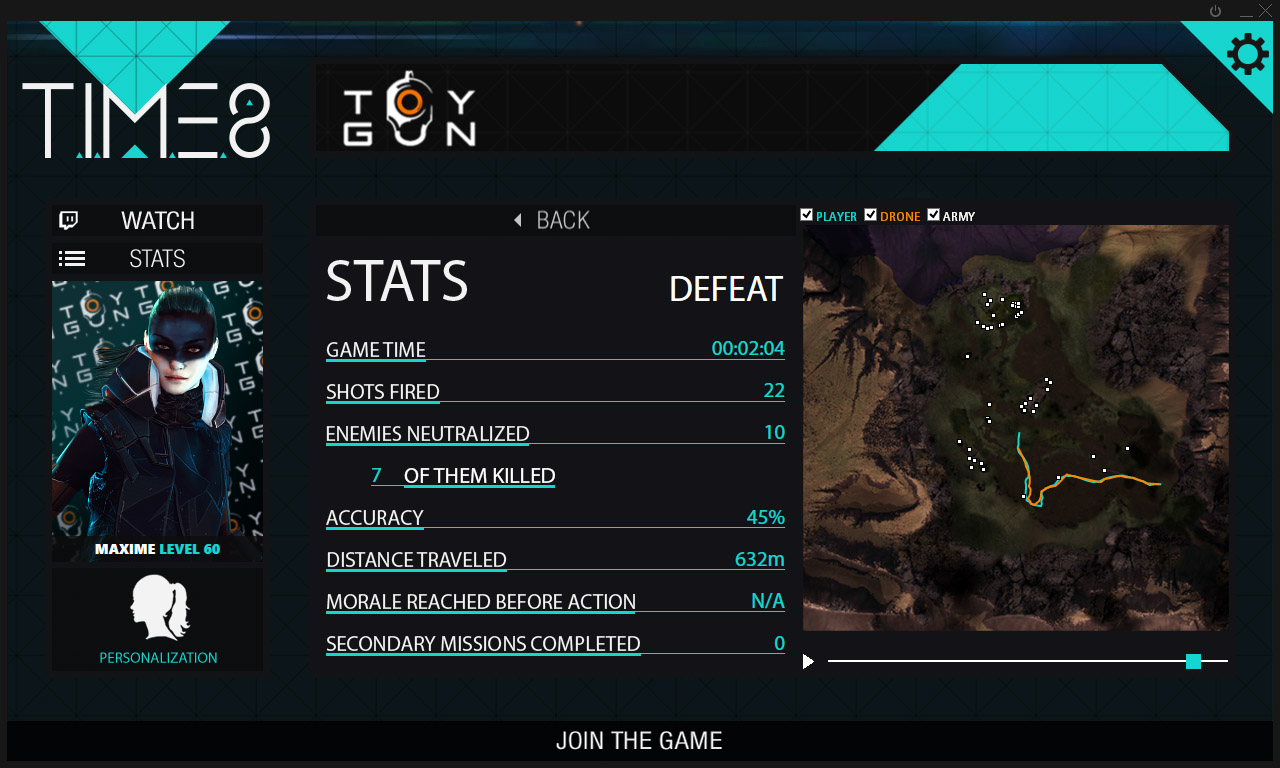 A modern gladiator is thrown in a natural environment arena to fight an entire army from another era. To make them flee, he has to exploit its modern advantage to compensate his loneliness.

This is my final year student project at SUPINFOGAME FRANCE, developed on CryEngine 3 from September 2013 to June 2014.

The prototype is available on the official website: times-theshow.com