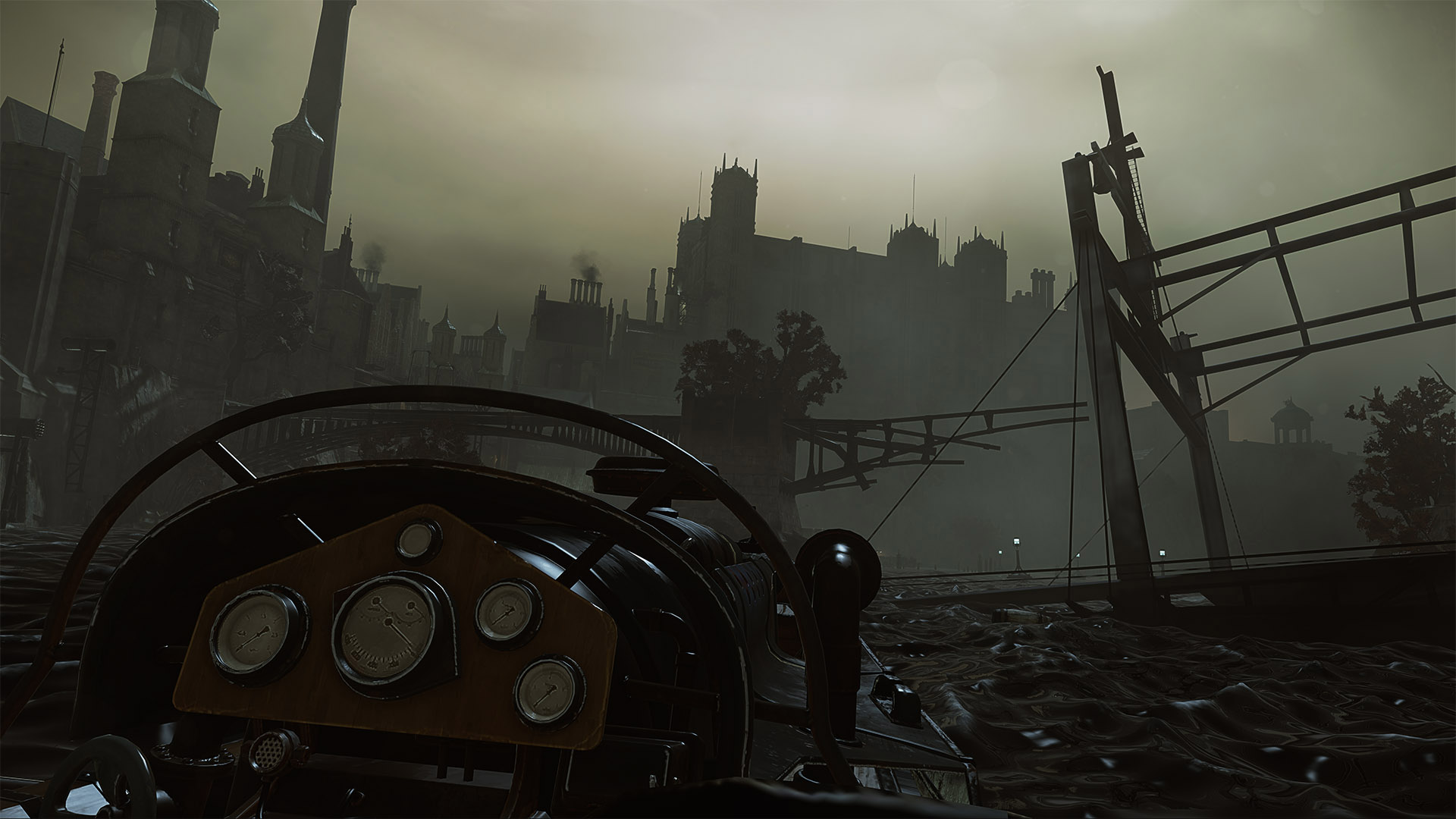 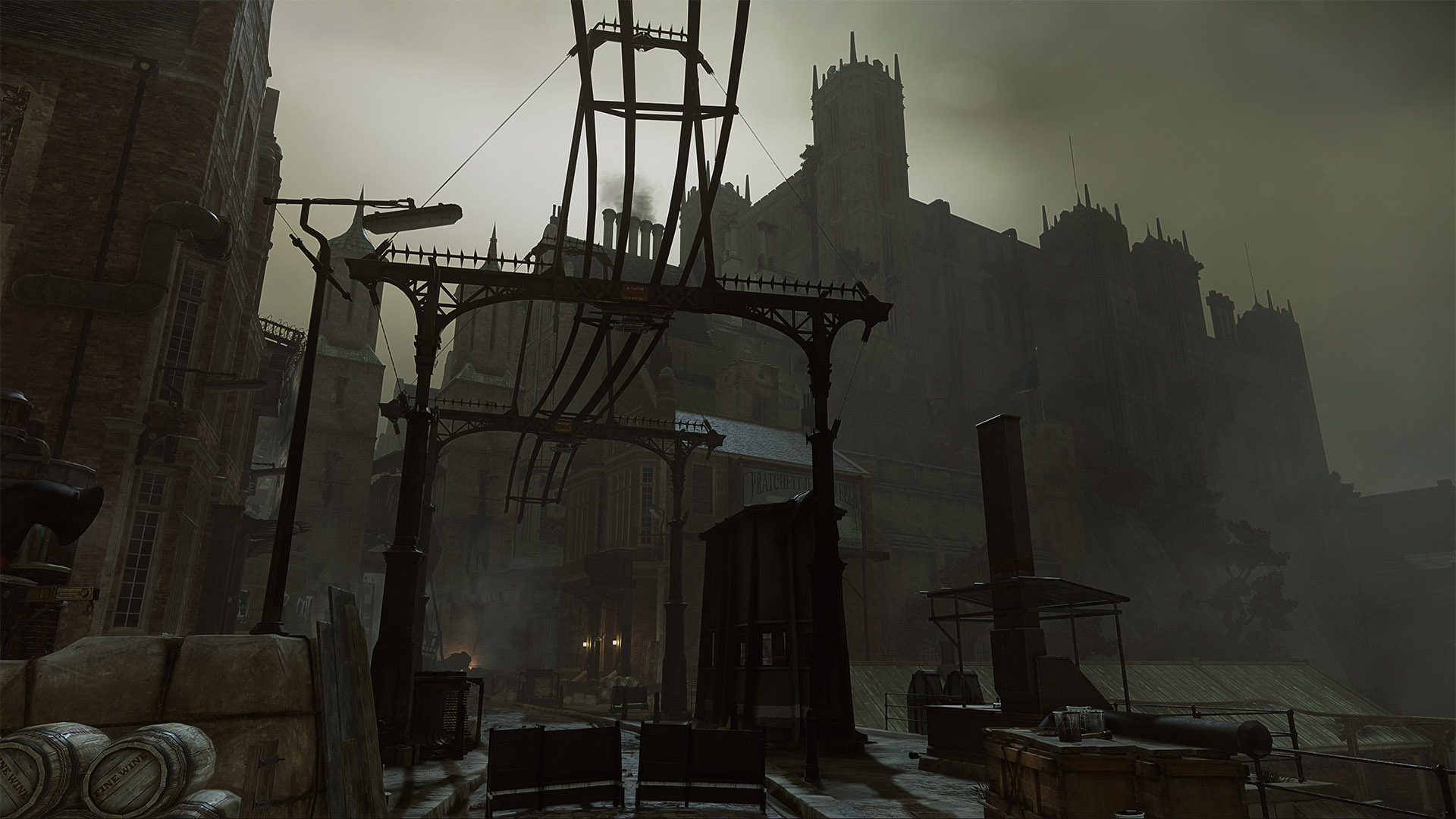 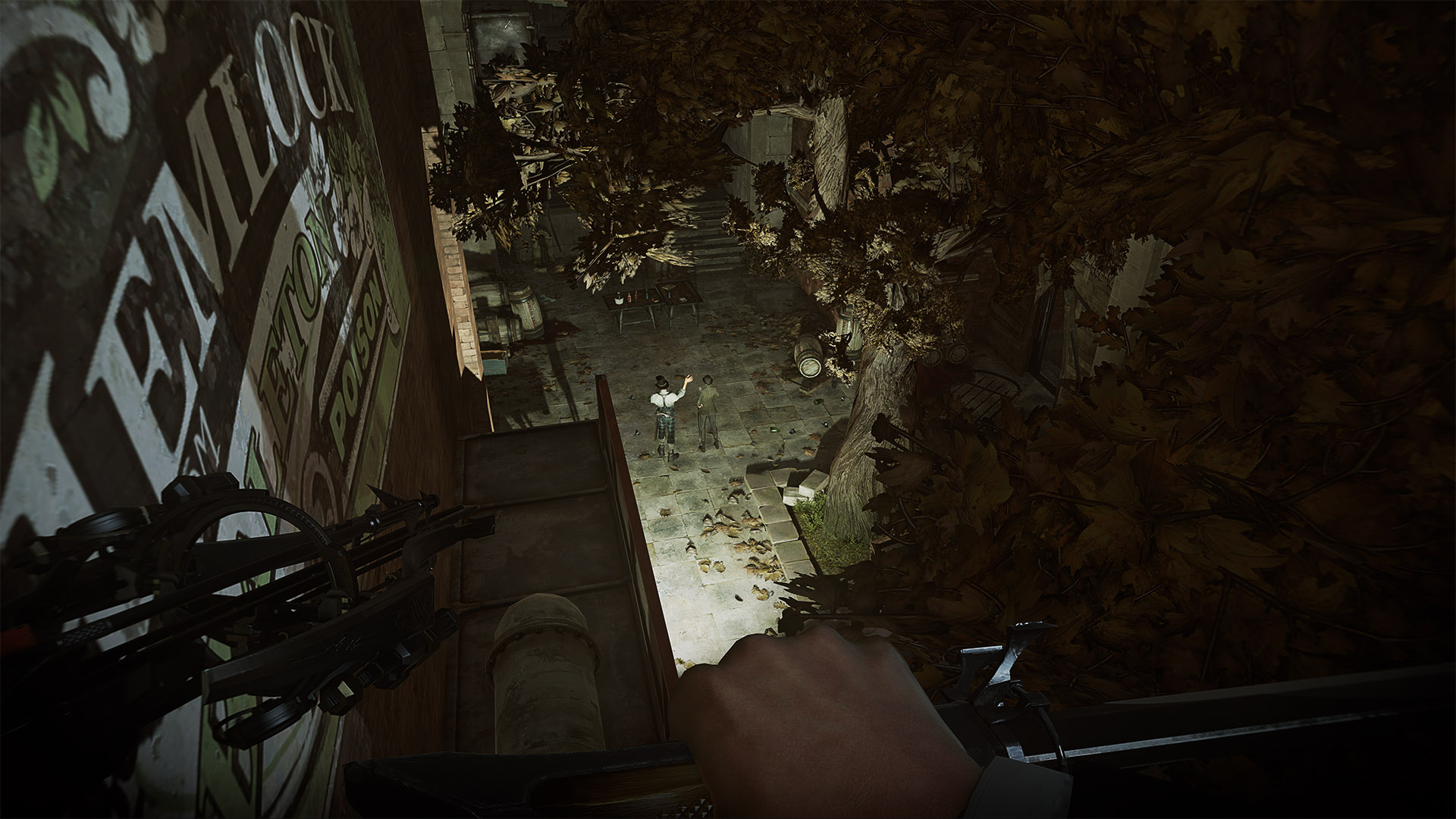 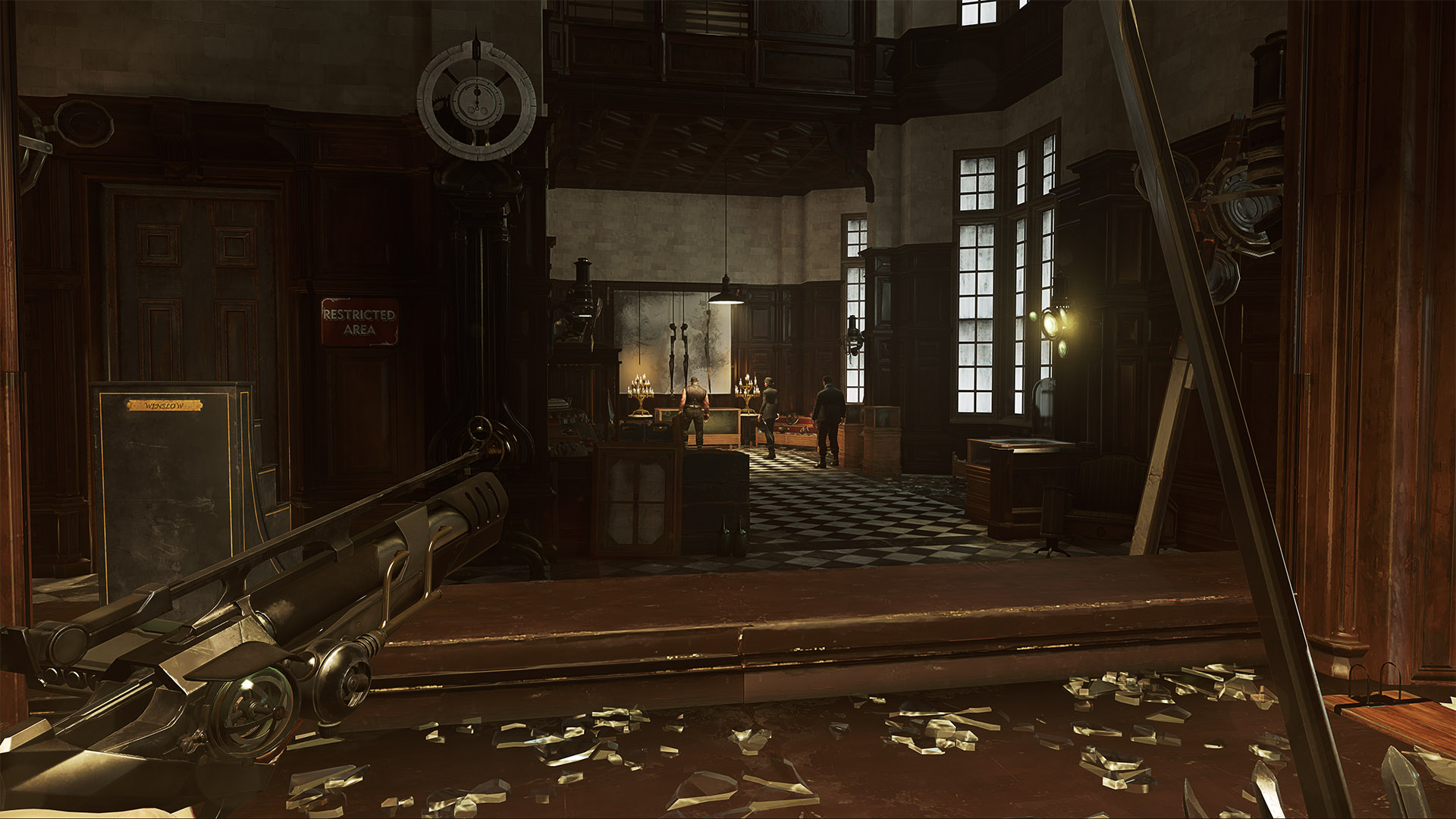 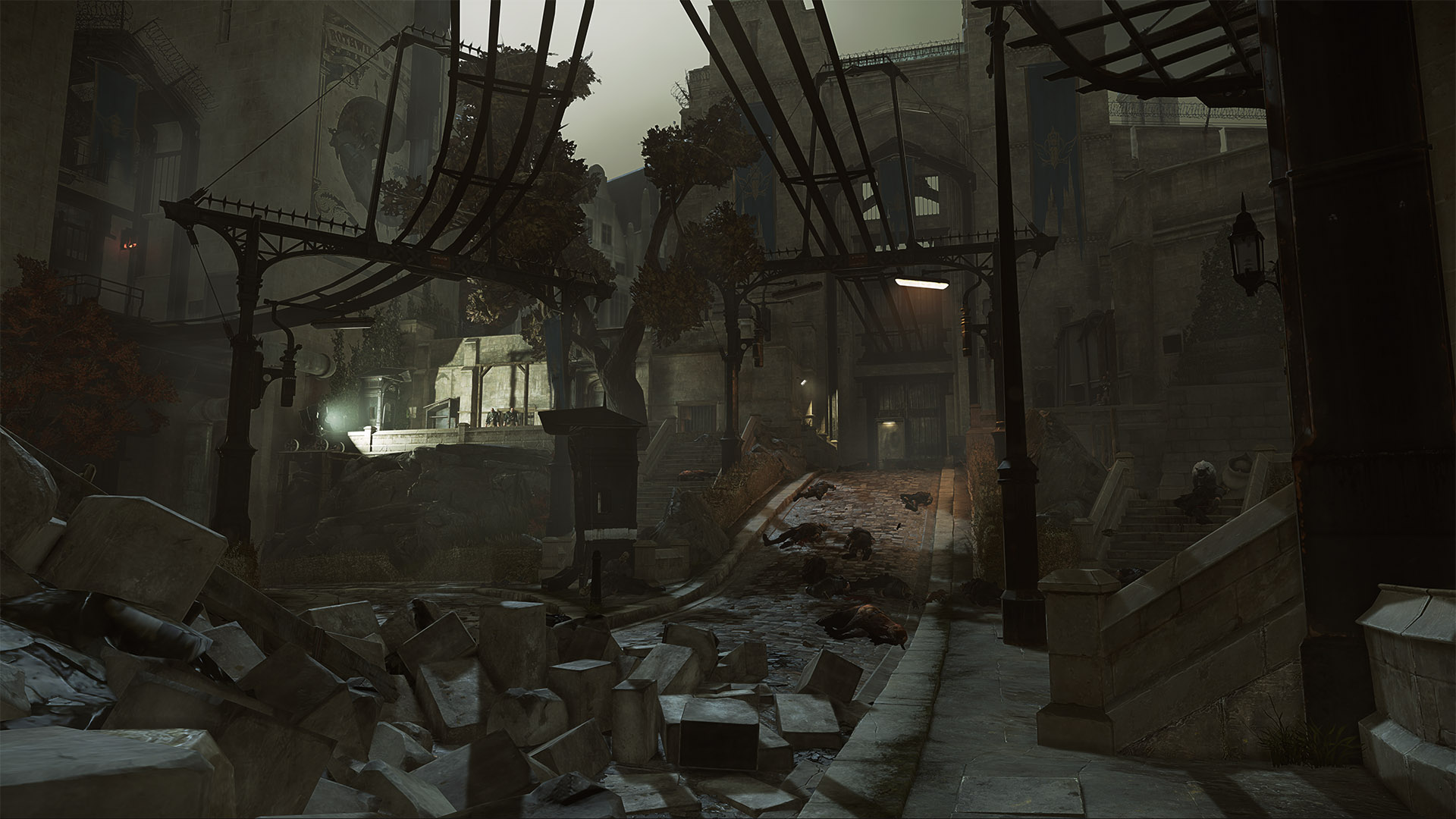 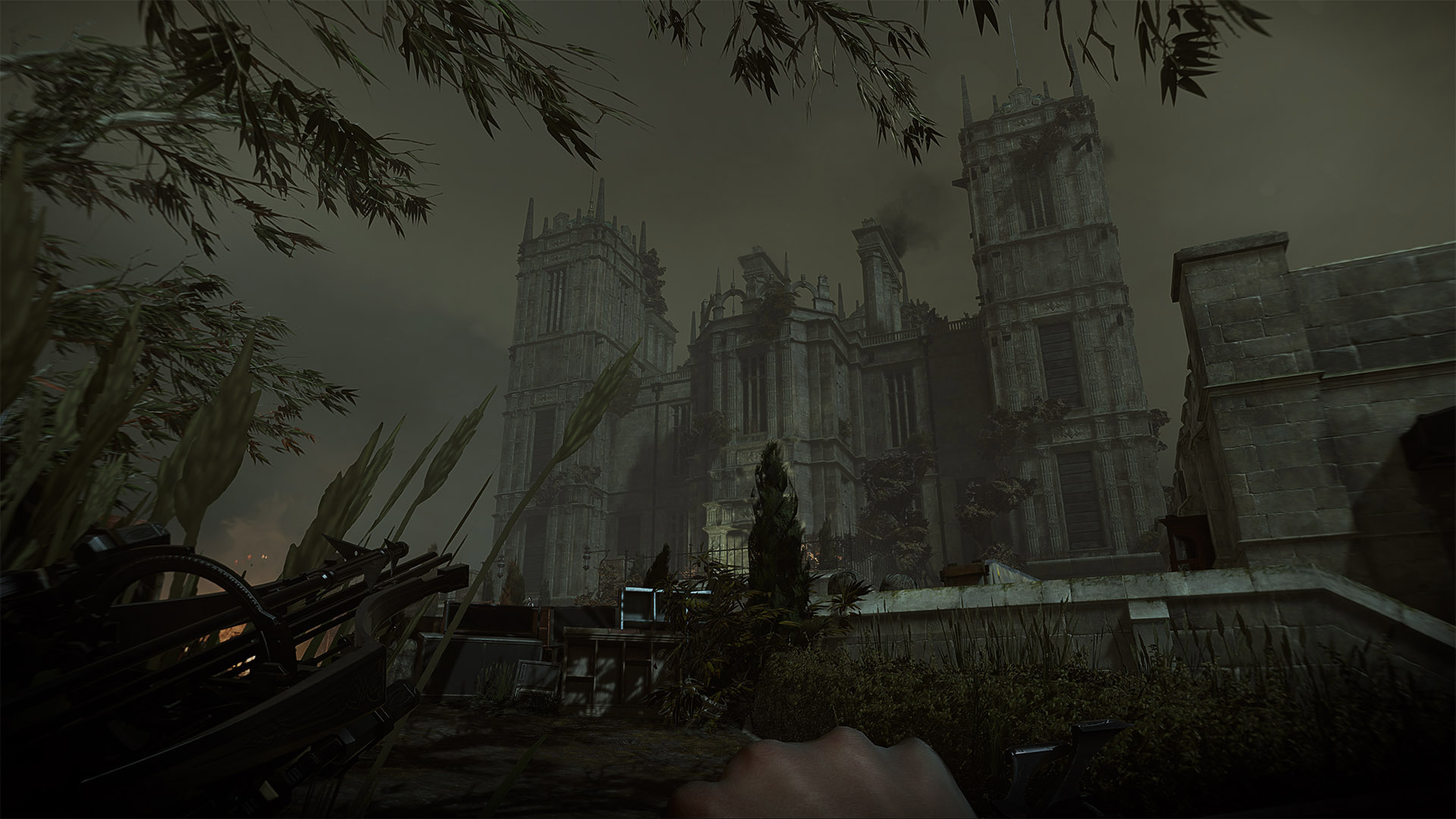 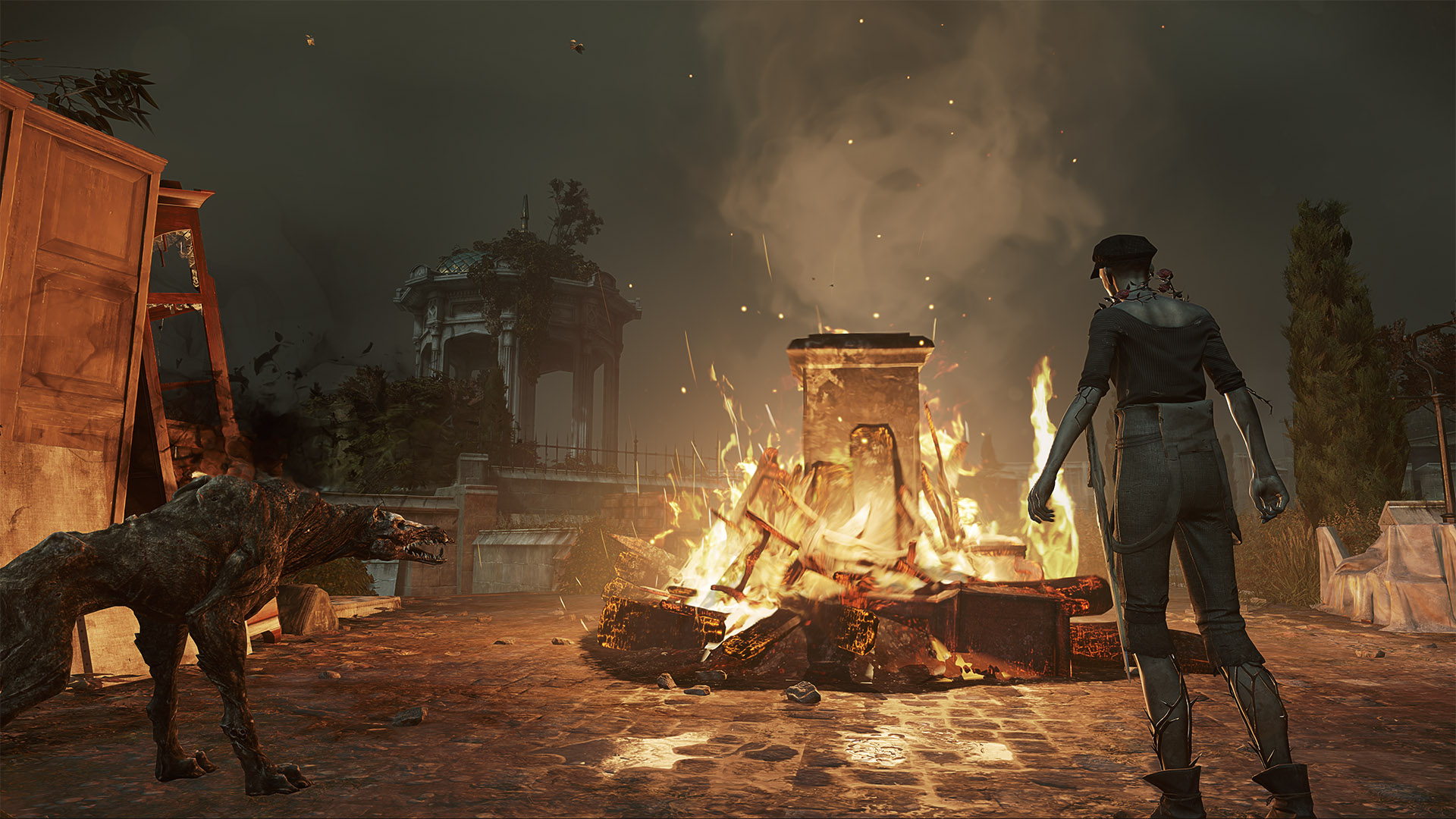 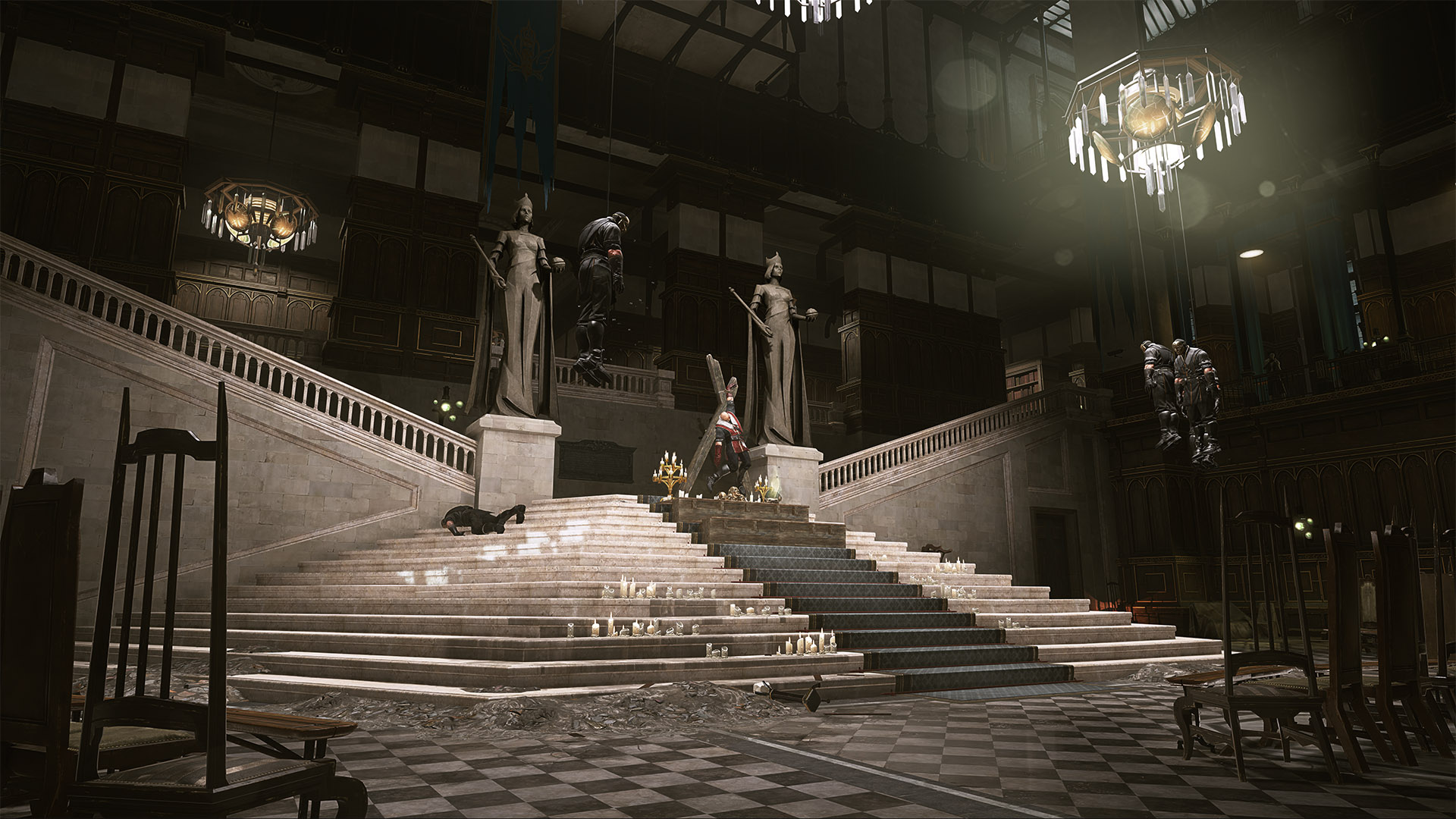 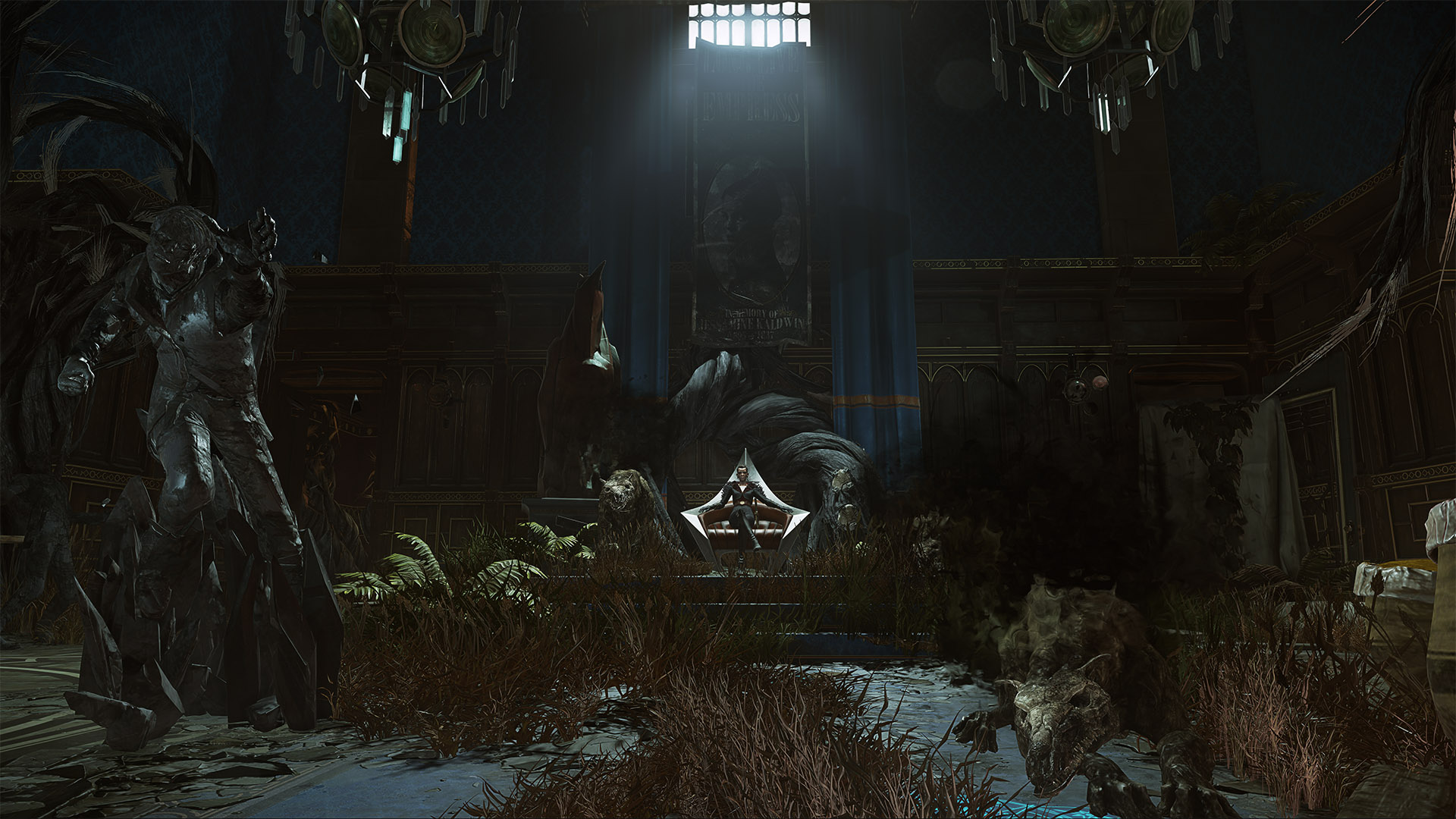 Death to the Empress is the last mission of Dishonored 2. I produced these four maps from June 2014 to November 2016.

The objective is to confront Delilah Copperspoon before she changes all the world with her will. Only then can you eliminate her and take back the throne.