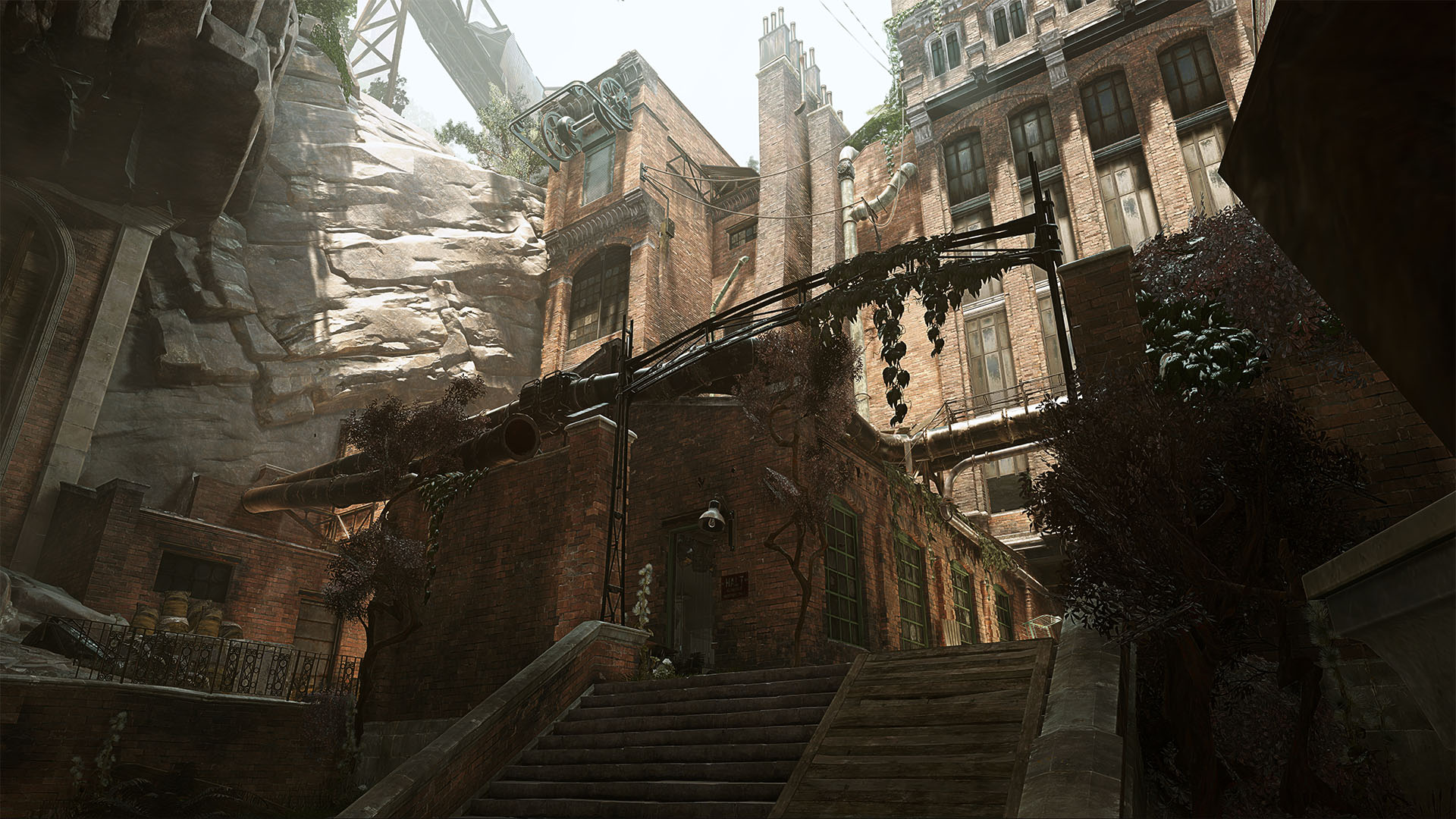 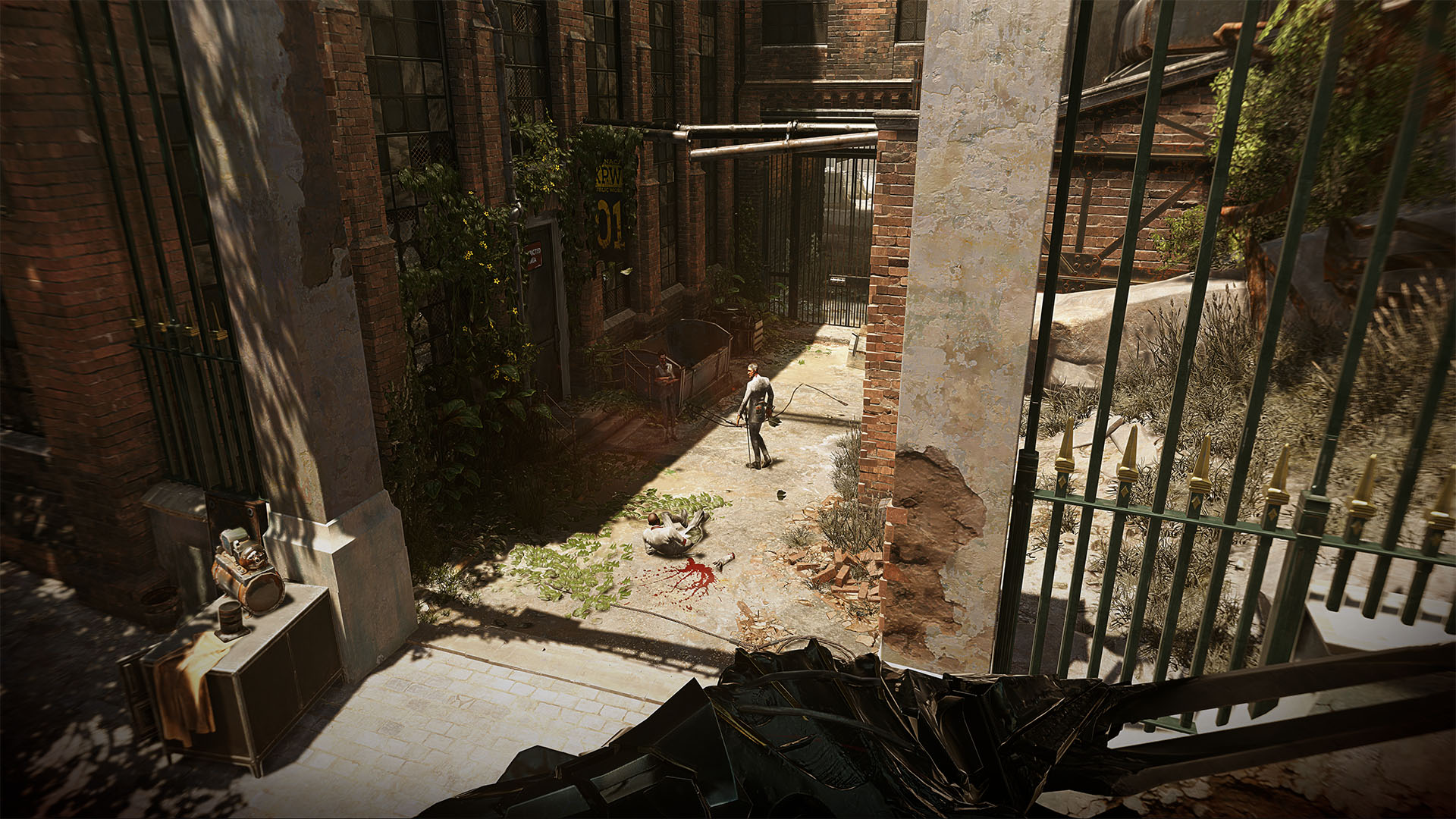 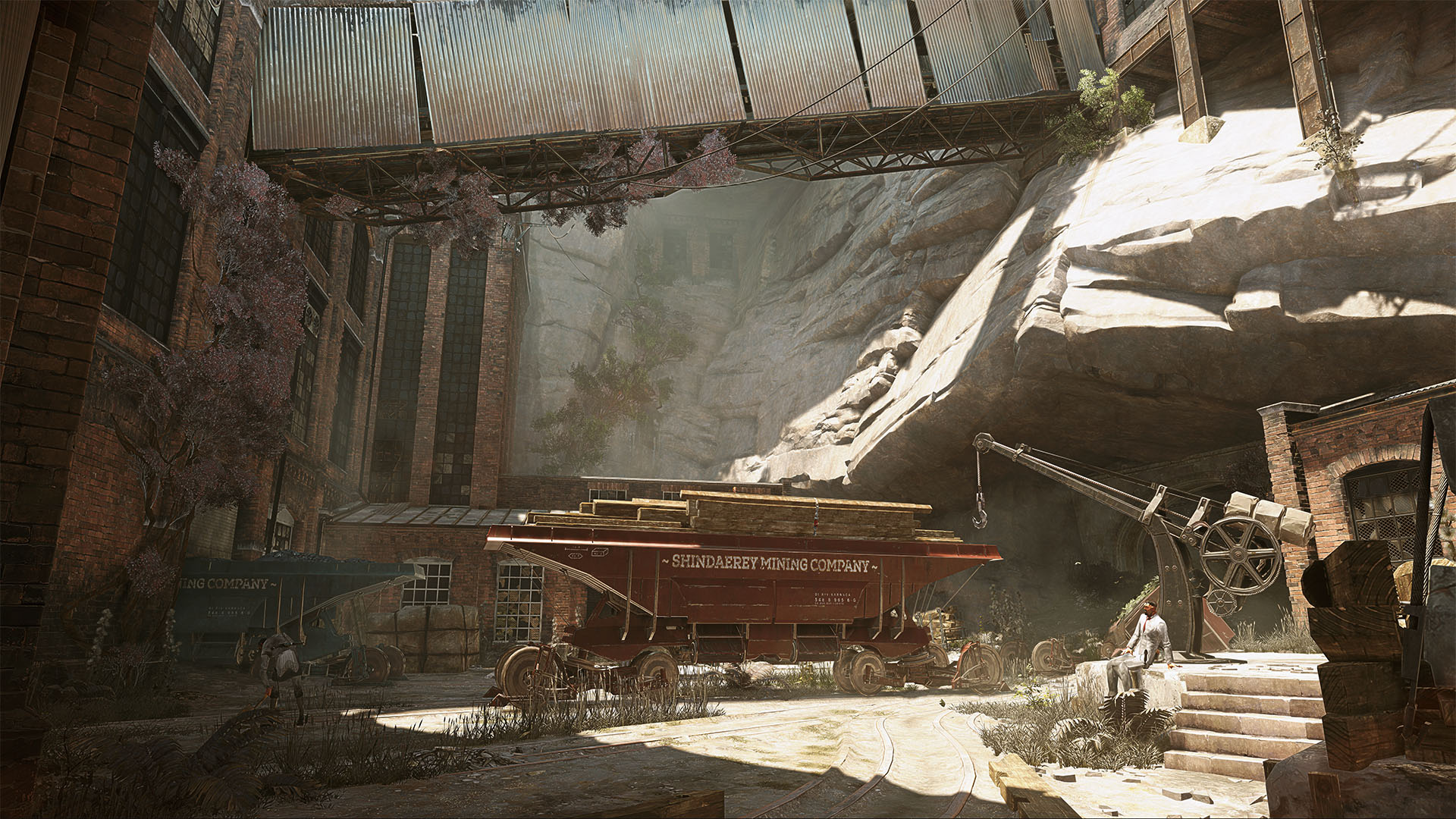 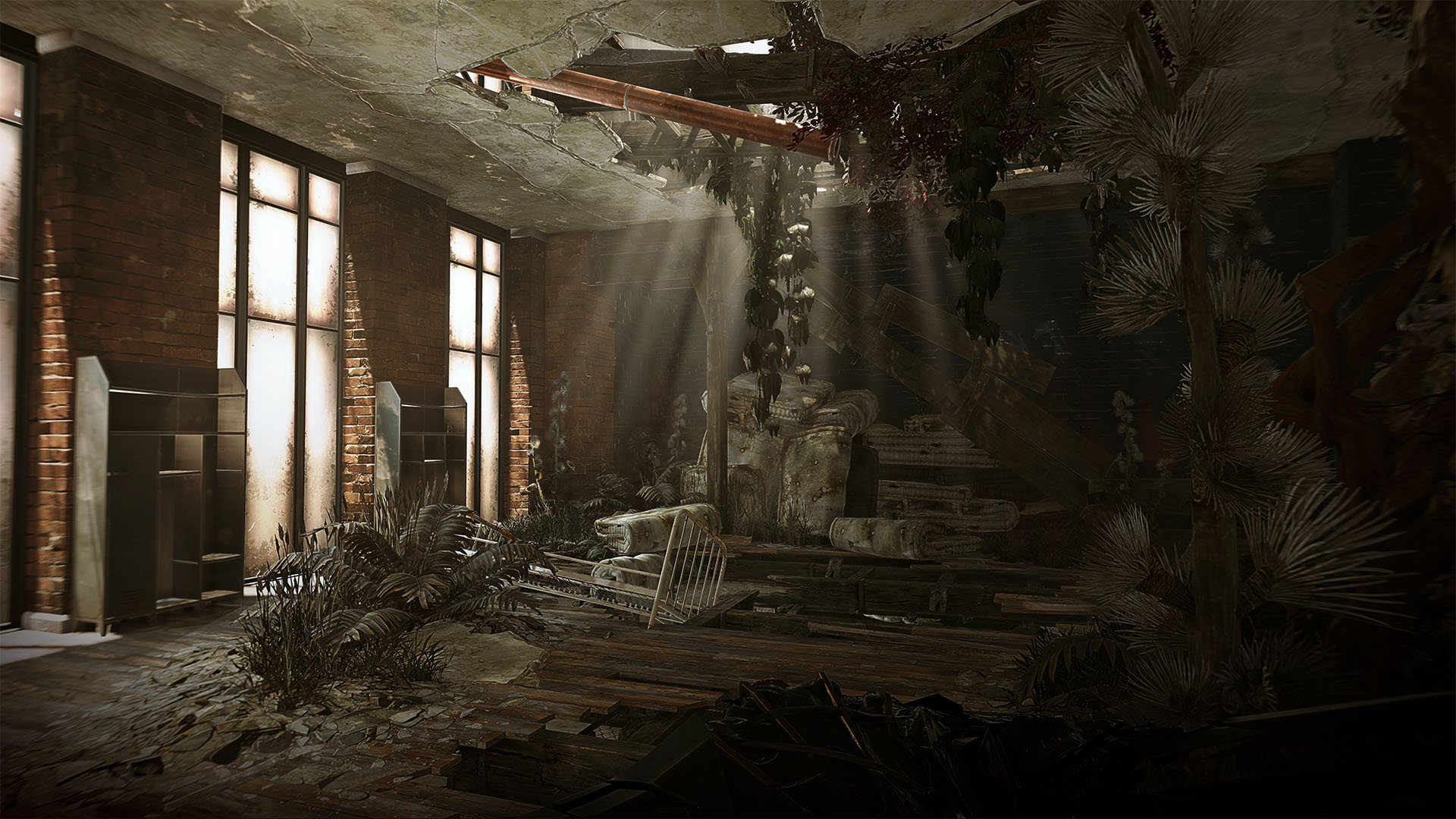 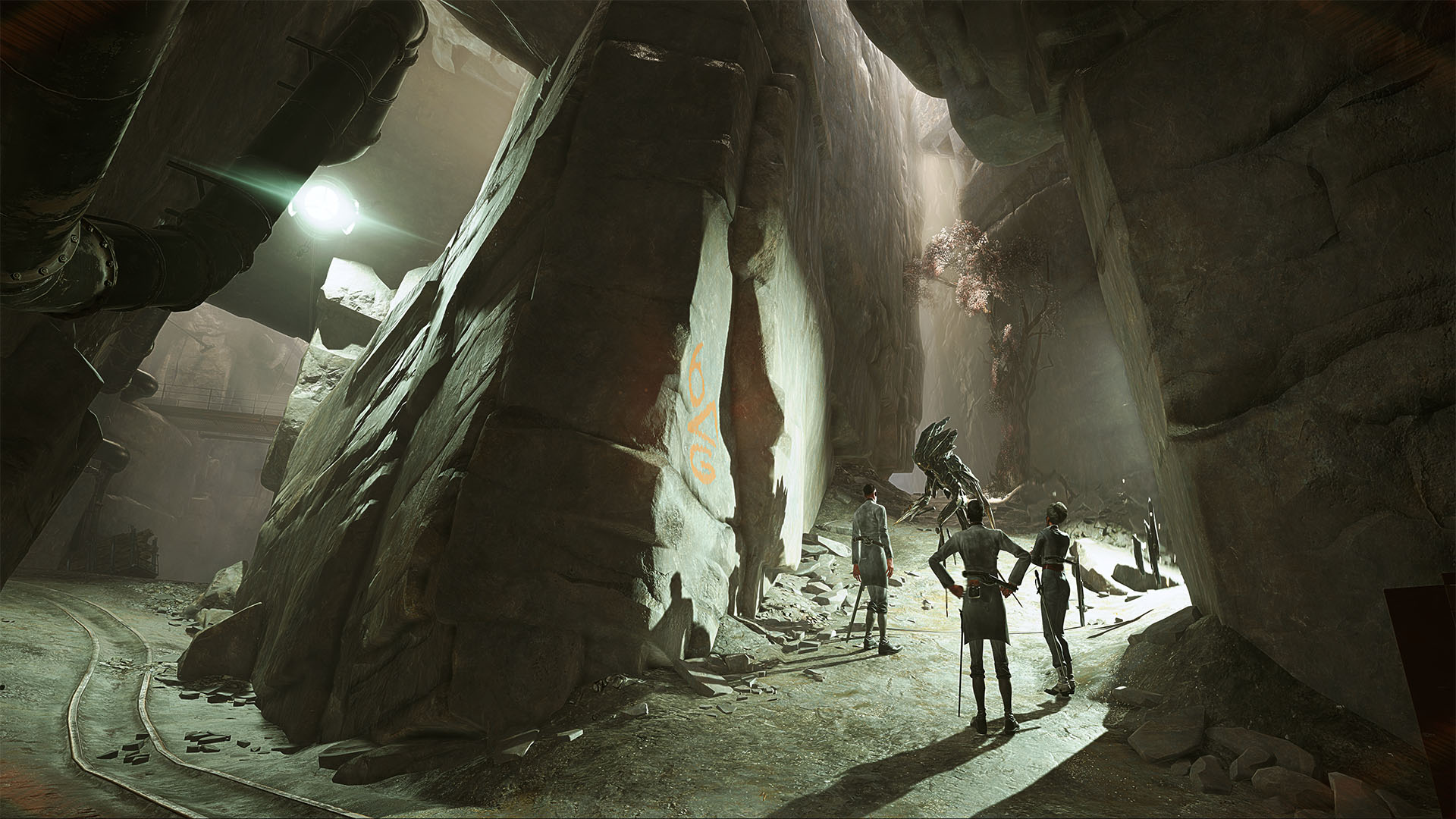 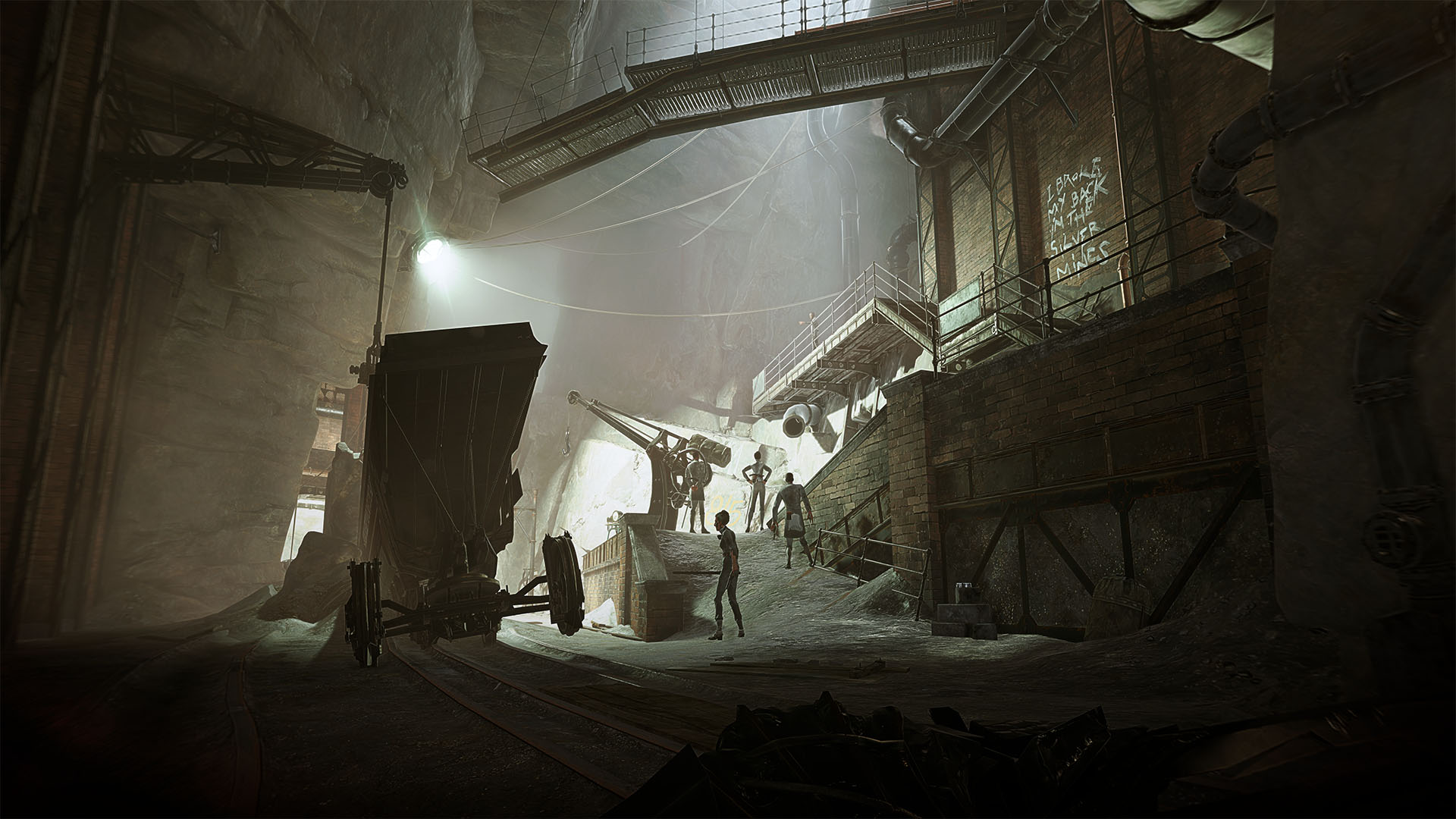 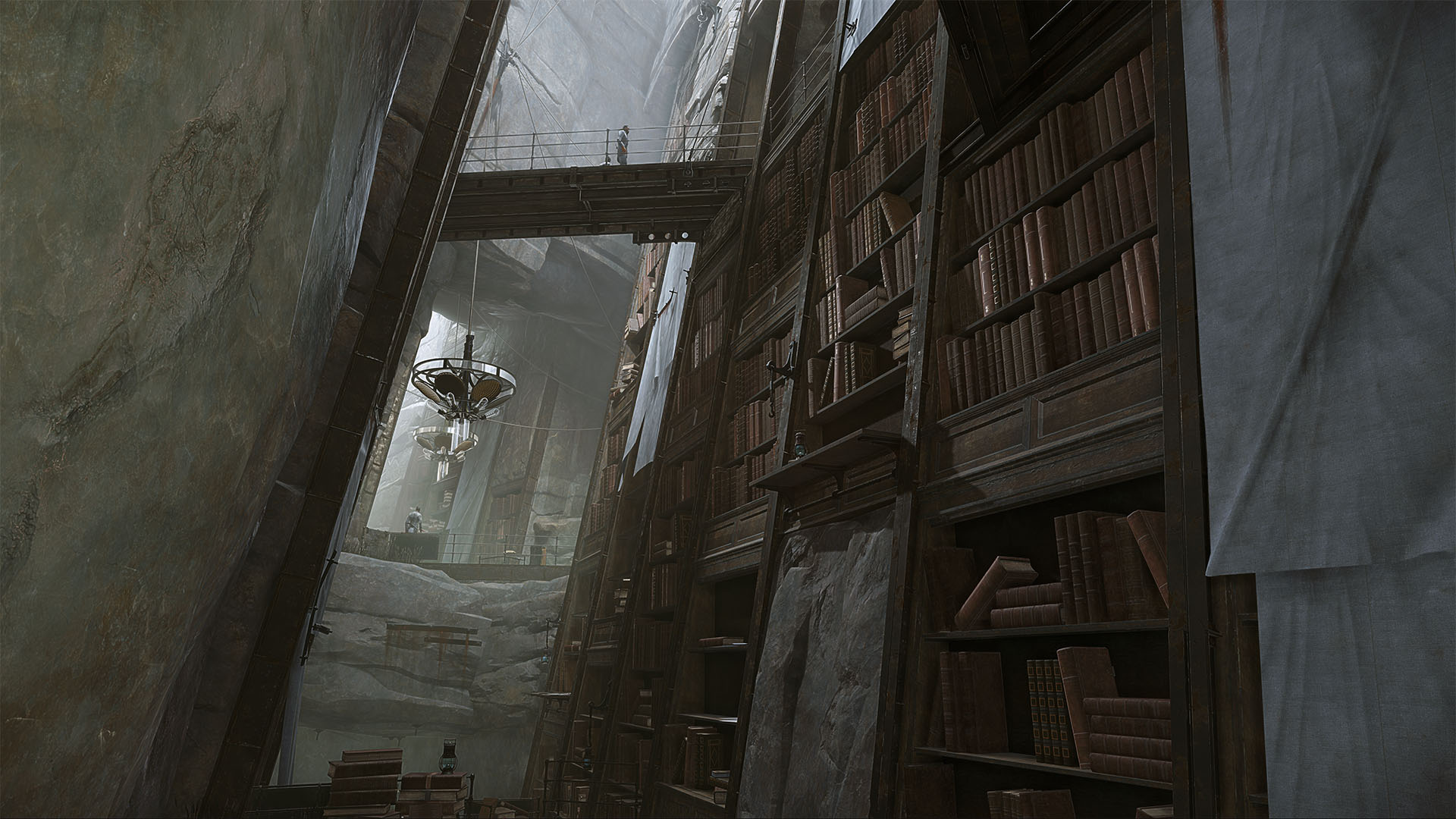 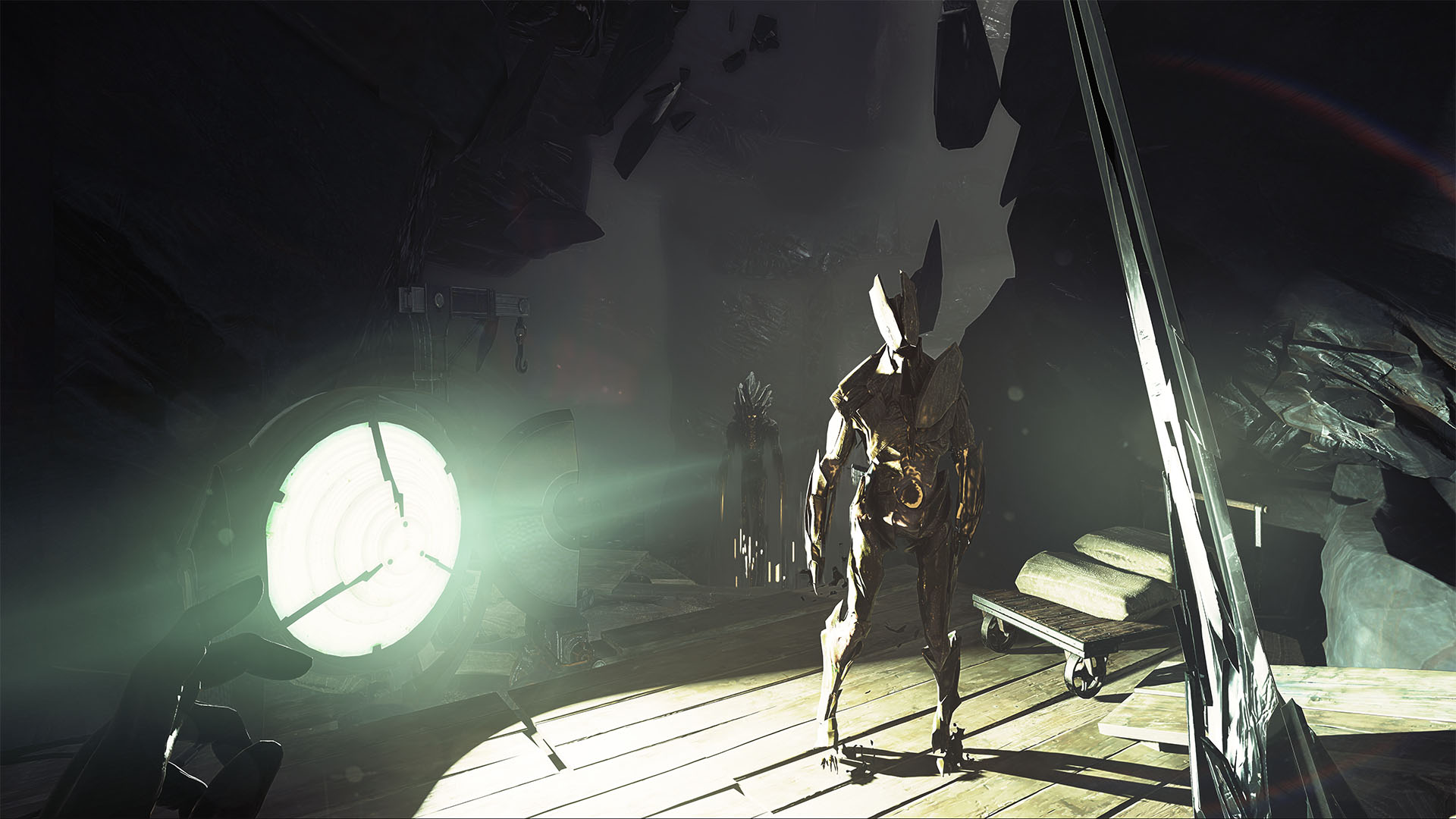 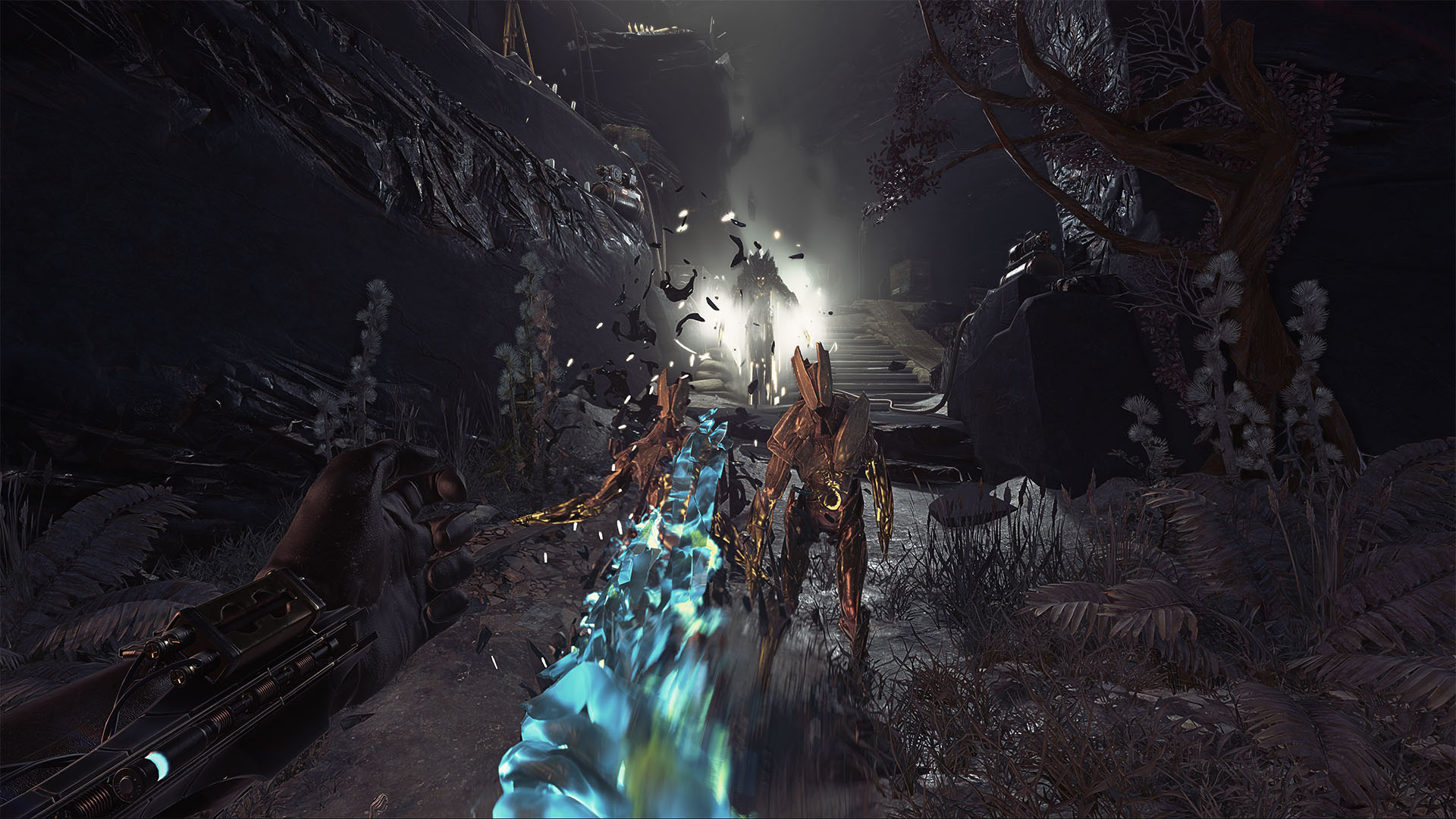 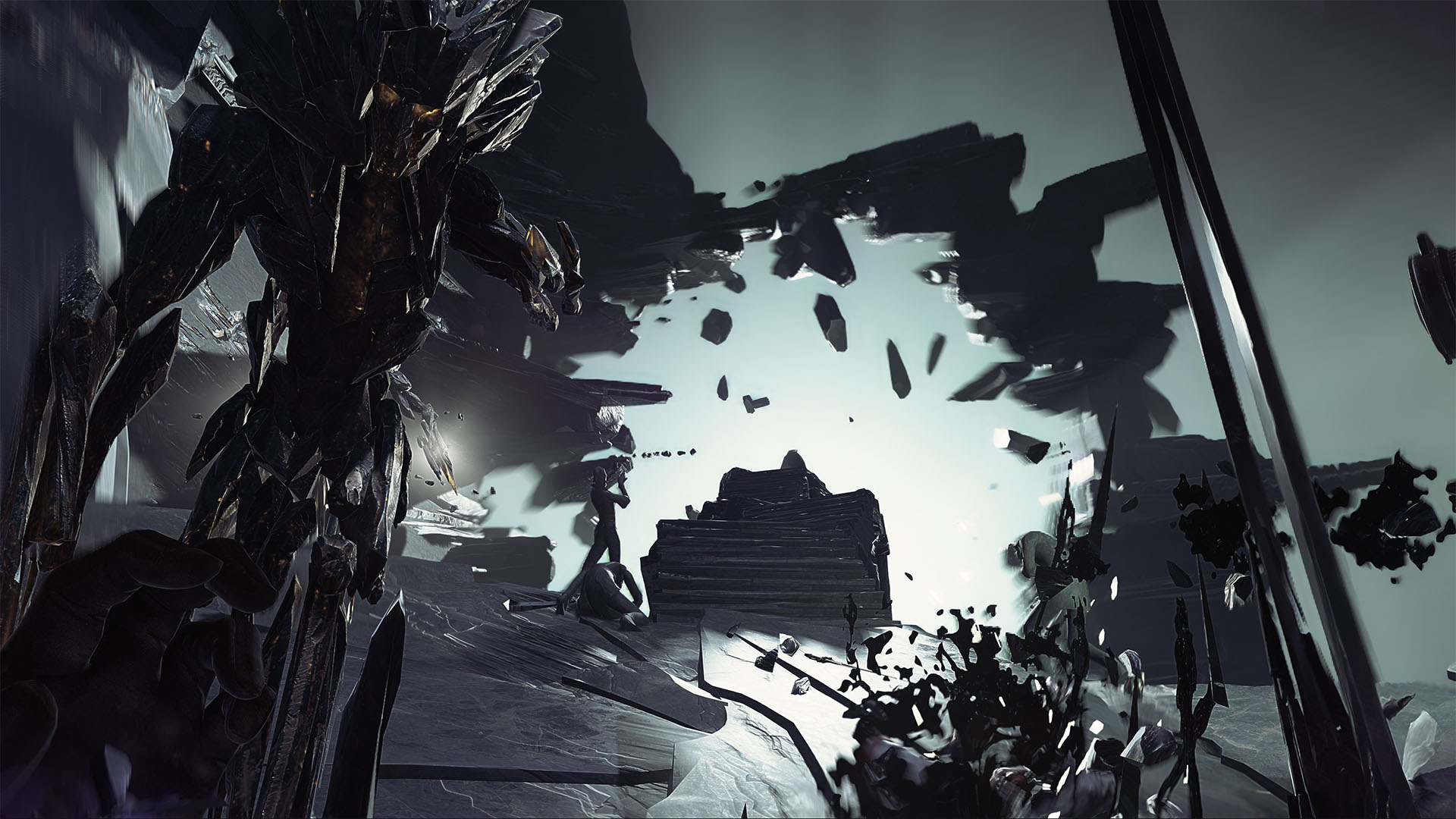 Map: A Hole in the World on DotO

A Hole in the World is the last mission of Dishonored: Death of the Outsider. I produced those two maps in collaboration with another Level Designer from November 2016 to September 2017.

The objective is to travel through the forgotten Shindaerey North Quarry in order to reach the Deep Void and confront the Outsider.

We also offer a non-lethal resolution: the player can release the Outsider to allow him to live a normal life.